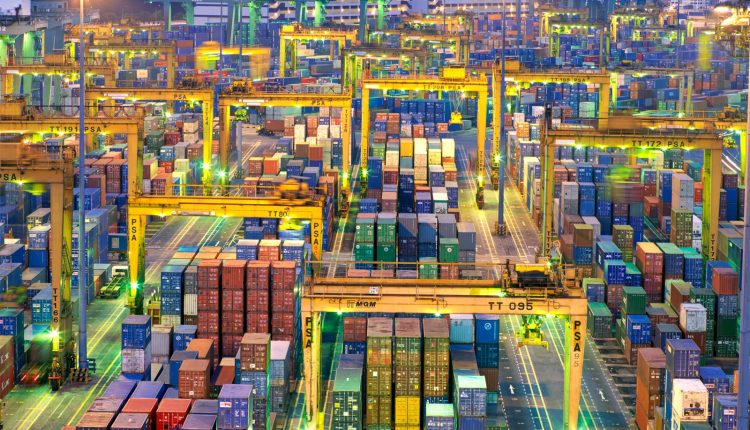 Transport Market Monitor: Double-digit increase in capacity causes drop of transport prices at the beginning of the year

After having observed a sharp decline of short-term available capacity for road transports in Europe in December 2019, significantly more free freight capacity was again offered on the spot market at the beginning of the year (+19.6%). The strong increase in capacity once more caused transport prices to drop (-4.4%). This is the result of current evaluations of the Transport Market Monitor (TMM). The online service is provided by Tim Consult based on transport data of up to monthly 150,000 real spot market transports handled via Europe’s leading Transporeon platform. Overview of key developments in January 2020:

Both, the available transport capacity and the transport prices continue to develop cyclically. Since September 2019, the capacity has been approaching the values of the same month of the previous year. “We are witnessing a reversal in trend here. From February to2 August 2019, there was always significantly more transport capacity available on the market than one year before. However, this ‘plus’ in transport capacity has been steadily decreasing since September 2019, until it almost completely melted away in January”, says Oliver Kahrs, Managing Director of Tim Consult, a subsidiary of Transporeon. While last month the available freight capacity was almost identical to January 2019 (+0.5%), transport prices remained two percent below the prices at the beginning of 2019. Following the steel and metal processing industry as well as the automotive sector, the turnaround in capacity observed in the TMM has since December also affected the chemical industry, and thus another crucial sector of economic development. “This could indicate that due to weak European economic growth sufficient transport capacities have been built up in the market and that transport service providers therefore aren’t increasing the supply any further”, explains Kahrs.

This interpretation of the current evaluations from the Transport Market Monitor is supported by the development of registration figures for heavy commercial vehicles over 16t in Europe: According to the European Automobile Manufacturers Association (ACEA), in December for example, 13.6 percent fewer heavy commercial vehicles (HCV) were registered than in the same month in 2018, whereas the figures for light commercial vehicles (LCV) up to 3.5t developed differently. Here, 8.2 percent more vehicles were newly registered at the end of last year than in December 2018 (source: ACEA). “This could be due to the continuing boom in online trading”, Kahrs says.