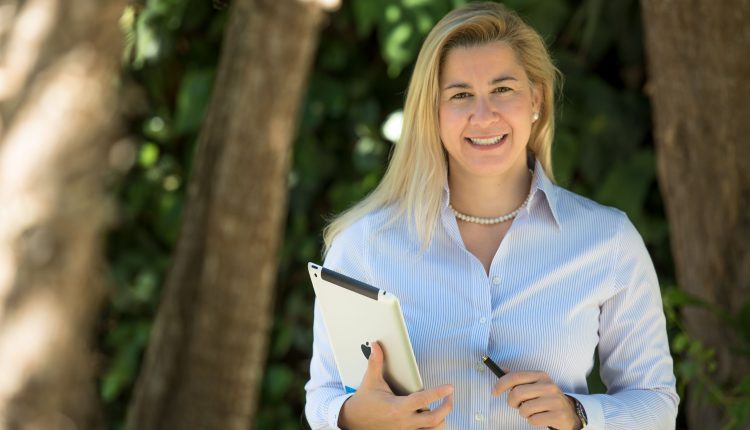 Insist on mediocrity or aim for real excellence?

by Dr. Katerina Vourvouhaki, Molecular Geneticist and Member of the Registry of Political Party Members of Nea Dimokratia

I have often wondered whether offering high remuneration packages or invoking upon patriotic feelings would be powerful enough incentives for highly qualified and skilled Greek emigrants to return to Greece, leaving behind the successful life and career they have created in well-organized states and societies abroad.

Discussing face to face with many Greek scientists who have achieved eminence in European countries, I found out that the financial incentive alone is not enough for them to make such a bold decision – one that will determine their later professional and social life – and return to a country where severe social pathologies are still lurking, a country which does not react to mediocrity and is still clinging to the rigidities of the past. 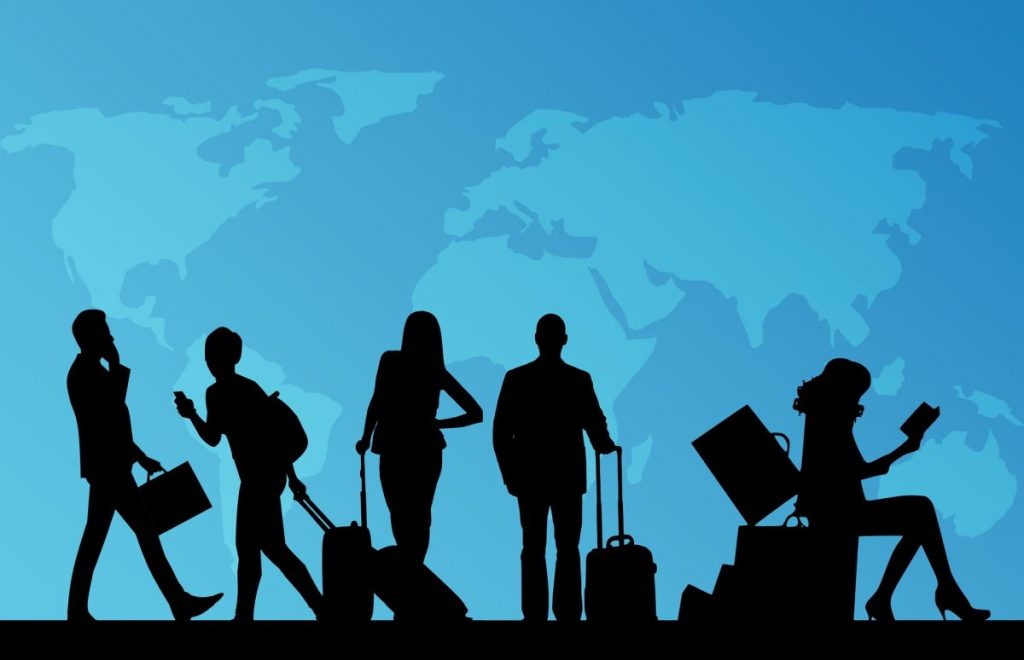 As for the inordinate expectations unduly connected with “brain gain”, these portray Greek expatriates – and unbeknownst to them for that matter – as the saviours who hold the “key” to development and will gladly return to save the country. This does not only misrepresent reality but is also blatantly unfair for all the Greeks who live and work in Greece and who, during the recession and despite the bleak circumstances, did not stop dreaming of a better future, took chances, overcame every obstacle and proved their competency by persistently and patiently creating original business concepts and supporting Greek economy with their hard work, against all odds.

Therefore, it is no accident that almost in all available surveys (ICAP, SEV, etc.) conducted on the phenomenon of “brain drain”, the main reasons behind the emigration of highly specialized Greek scientists and professionals were lack of meritocracy and corruption and not – as one would expect – the low salaries and the absence of career development prospects. In order for Greek expatriates to make the life-changing decision to return to Greece and for Greeks living in Greece not to choose the escape route of emigration, radical and brave political decisions must be made, which will create a new institutional framework based on meritocracy, transparency, the rule of law, respect of human value and institutions. Otherwise, promoting “brain gain” and stemming “brain drain” will both remain in the realm of utopia and merely tabletop exercises. 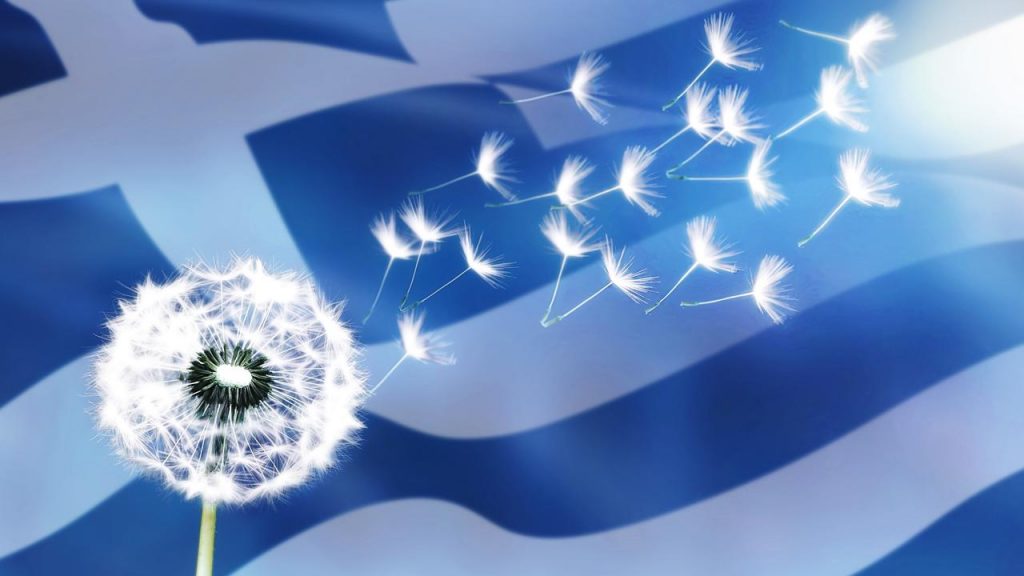 Since Greeks tend to forget easily, a reminder cannot hurt!  Lack of meritocracy, corruption, lack of transparency, the uncoordinated and inadequate state mechanism, the low quality social provisions, the mistaken production model, the fear of excellence are all monstrosities of a brittle, customer-centric political system which began to thrive in the 80s and razed values and ideals to the ground, brought about a deep crisis among sociopolitical institutions and instilled in Greeks personality features which they still have not managed to fully shake off, even at the beginning of the second decade of the 21st century. However, the economic crisis was not the worst legacy of this rotten and corrupt political system. The “poisonous flower” it passed on to us was the emergence of Greek populism and the establishment of mediocrity. Its whole philosophy relied on envy, xenophobia, bribery, indifference, fraud, the “do-you-know-who-I-am” type of contemporary Greek citizen, and the idolization of the chosen nation who never have to struggle for anything.

Prime Minister Kyriakos Mitsotakis  has put his finger on the crux of the matter of chronic governmental and social malfunctions, which were exacerbated during the recession, and has set the national targets of reinstating meritocracy, a non-negotiable priority of his government, creating highly-specialized job positions, reducing taxation and social security contributions for well-paid professions, as well as implementing radical changes and reforms towards a contemporary and organized state, where all Greeks will feel that there are now better long-term prospects in our country.  These changes need to be made not only to bring back the Greeks who left during the depression, but also to retain valuable human capital in the country and inspire them to achieve their full potential. 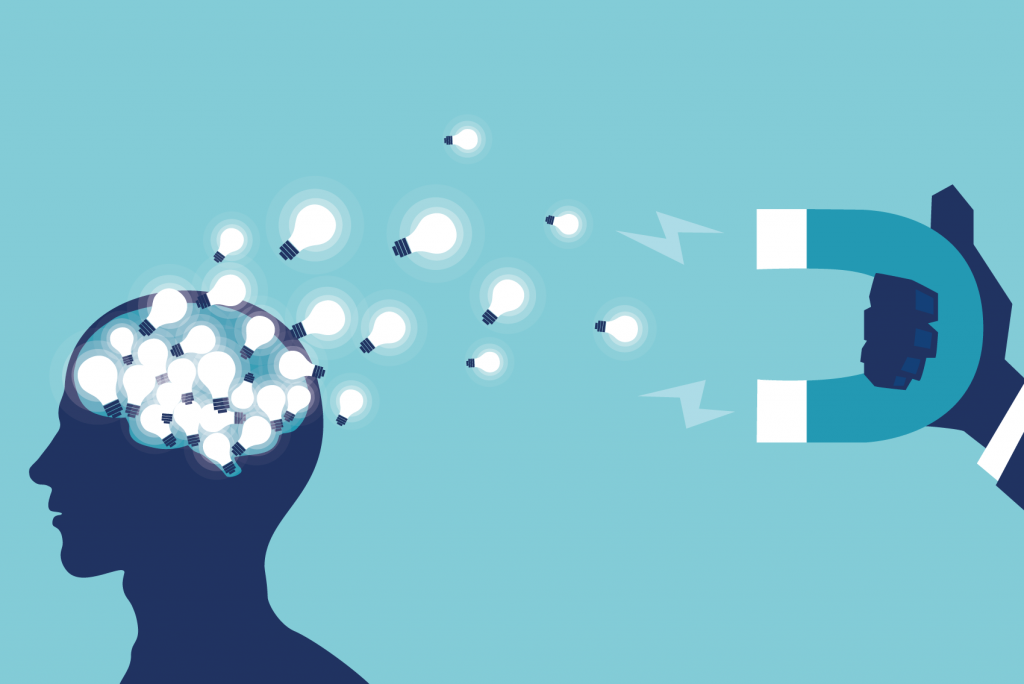 In order to succeed where we have so often failed, an end must be put to age-old pathologies which provoke feelings of insecurity, disappointment and despair and to free ourselves – because we deserve it as a nation – from the “weights” of detrimental mentalities that kept the country stranded in the past. To build the Greece of tomorrow that we have envisioned on an economic and social level, we need relationships of trust and a powerful society. Let us shed our illusions!

Only in this way can the much desired digital transformation of Greek economy be achieved. This will place Greece in the “league” of developed countries and social progress, development and prosperity will result from a meritocratic and citizen-friendly which “does not send its children away”. We are living in an era of sweeping global changes and Greece cannot afford to remain an observer of developments once again, going around in circles in an aimless and, occasionally, self-destructive manner.

HHLA benefits from strong increase in container transport by rail