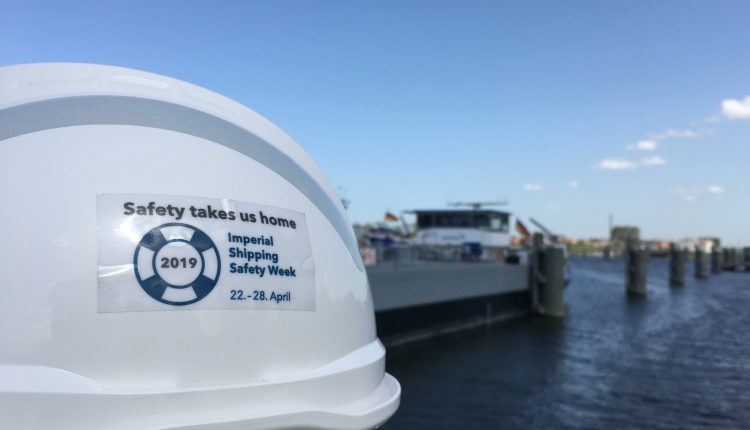 Imperial Logistics has held its first ever SAFETY WEEK, as the latest element in its ongoing SAFETY TAKES US HOME campaign – which seeks to raise safety awareness and strengthen safety culture among the crews of its major barge operations in Europe and South America. The first SAFETY WEEK was timed to coincide with “World Safety Day”, which took place on April – 28th.

In Europe, a task force made up of 15 Imperial Logistics senior managers, QEHS (Quality, Environment, Health and Safety) team members and safety representatives visited around 75 of the company’s vessels while on their voyages, giving “toolbox talks” on subjects such as working aloft, tank entry and “Near Miss Reporting”. They also led on-board fire training using portable fire trainers, and Person Overboard training using dummies.

Throughout the week, daily “Safety Moments” bulletins, prompting group discussion of specific safety issues, were also transmitted to the entire fleet via Imperial Logistics’ “PORTAL” software system, which is installed on all the company’s vessels.

SAFETY WEEK was also held simultaneously on board Imperial Logistics’ South American pushboat fleet based in Paraguay.  In addition to practical training in the use of fire extinguishers, courses were held in defensive driving. A competition was also held, in which teams of crew members answered questions about safety. The teams were also evaluated on such matters as implementation of safety ideas on board, and the correct completion of monthly tasks. 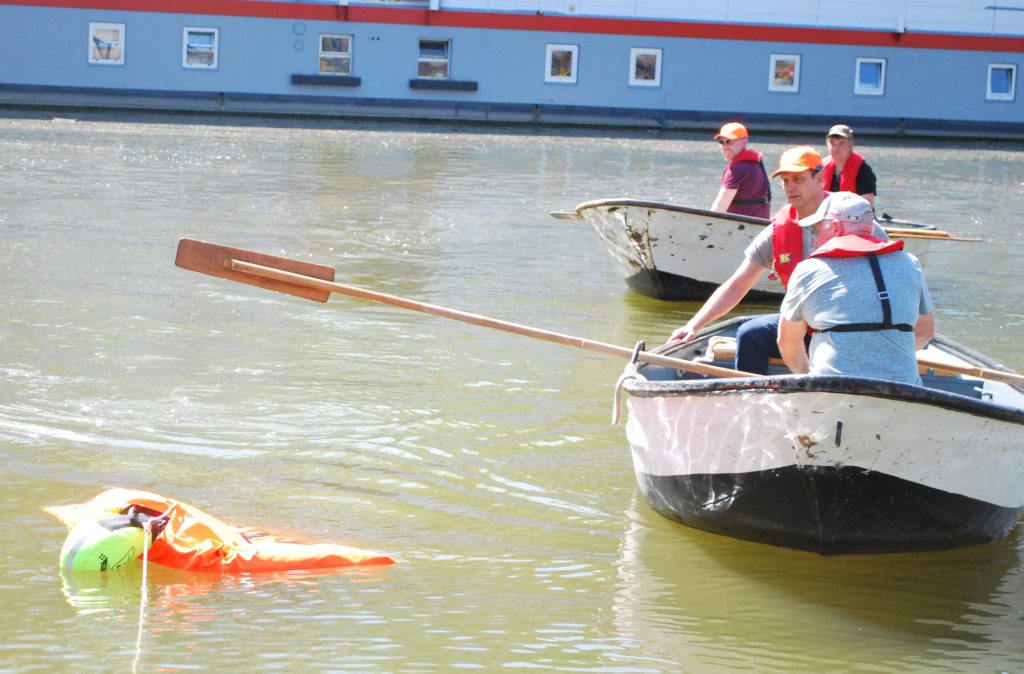 In a move to ensure crew members would continue to think about the important messages of SAFETY WEEK, the event closed with every Imperial Logistics barge receiving its own copy of the blockbuster movie “Deepwater Horizon”, with a covering note drawing attention to the unsafe behaviour and actions that led up to the disaster; the DVDs can be watched by all crew, using  vessels’ onboard TVs and DVD players. A final and lasting reminder of SAFETY WEEK and its themes was provided by the handing out of SAFETY TAKES US HOME helmet stickers for every participant.

Says Imperial Logistics Senior Vice President Operations – Shipping, Steffen Bauer: “As with all the activities in our SAFETY TAKES US HOME programme, the main aim of SAFETY WEEK was to raise safety awareness and strengthen the company’s safety culture. By constantly introducing new elements such as SAFETY WEEK, interest in the topic is maintained and everyone is reminded of the key messages. 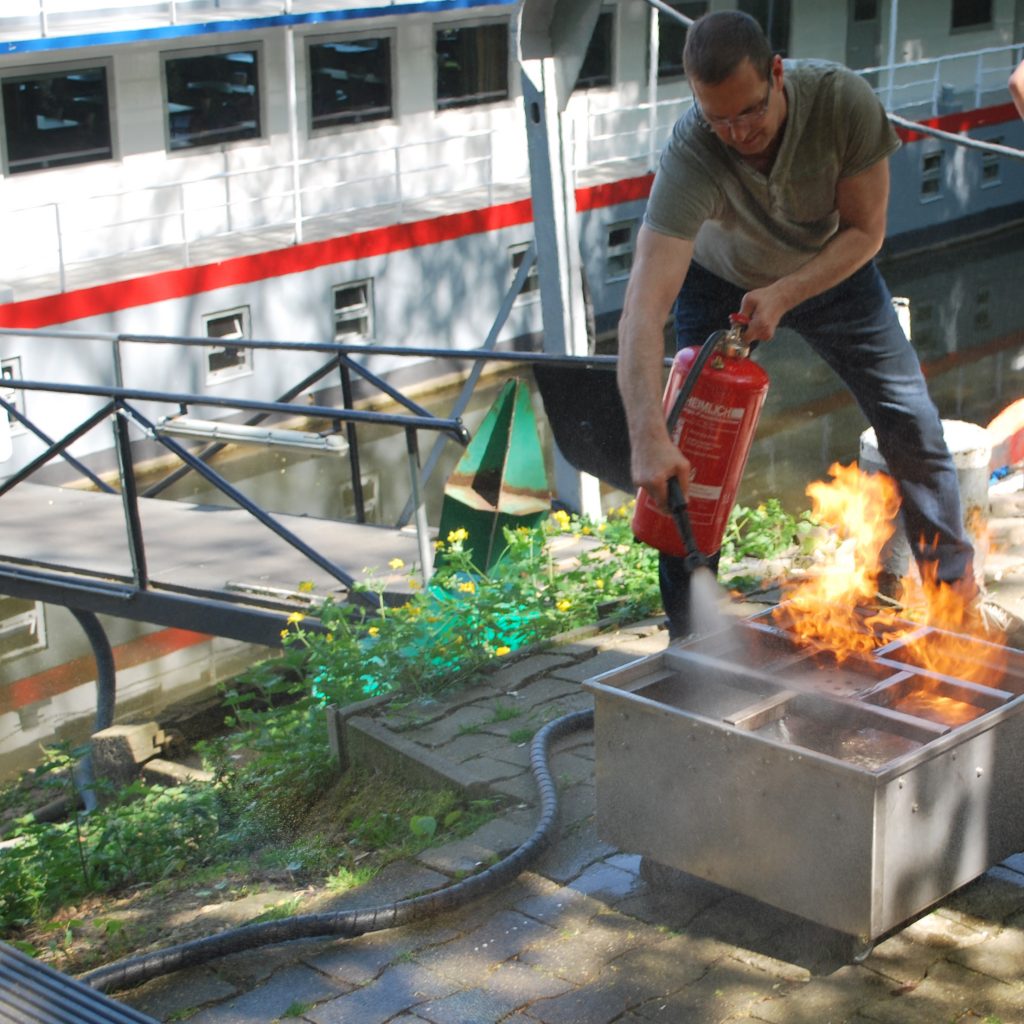 “This first SAFETY WEEK met with a very positive response from our crews, not least because it proved to them that Imperial Logistics cares about, and invests in, their wellbeing. We plan to repeat the event annually in future, and are considering rolling out the concept to other areas of the business.”