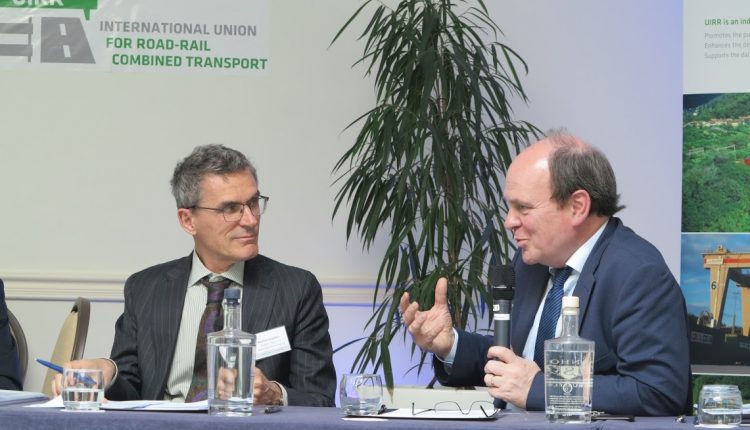 2018: a decisive year for Combined Transport

The intermodal performance statistics collected by UIRR, from 39 members across 18 European countries, reflect a decisive performance in terms of number of consignments transported using Combined Transport.

They reached a historic high of 8.6 million TEU (or 4.3 million UIRR consignments) in 2018.  This constituted almost a 5% increase compared to the year before.  The growth was partly attributable to one-off sectoral consolidation and partly to organic growth of the members.

The UIRR Report 2018-191, adopted during the General Assembly of 16 May 2019, provides the details of how European Combined Transport performed in 2018, of what the challenges have been, as well as what the factors that will determine the coming years are.

Combined Transport is best positioned to fill environmentally sustainable (electric-powered) freight trains by shifting to the rail the cargo presently carried in long-distance trucks.  However, this potential will not be achieved without the progressive amendment of the Combined Transport Directive, which should provide an enhanced harmonized European regulatory framework for operating this typically border-crossing transport service – crucial if Europe is to achieve its COP21 climate targets. 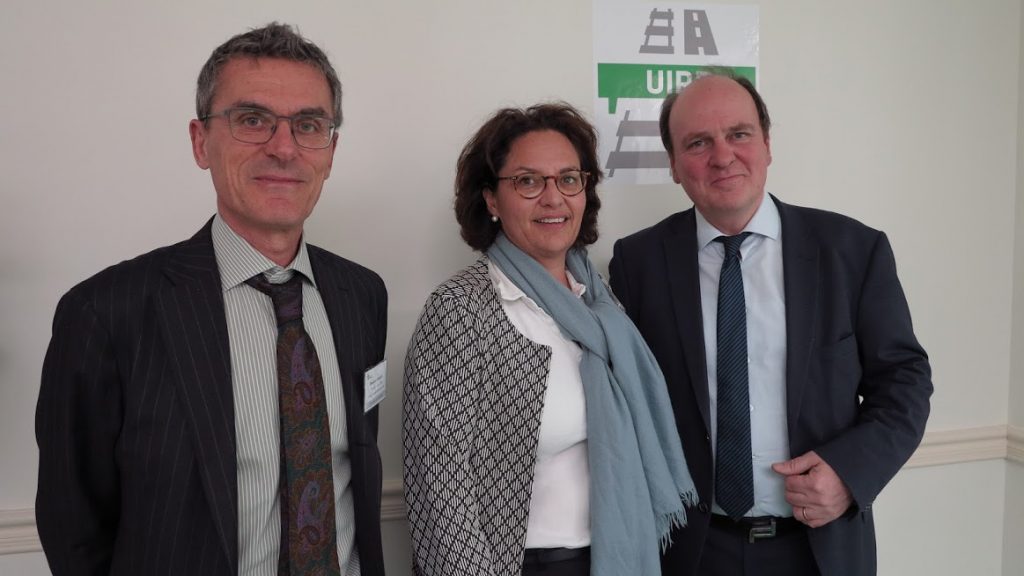 The day before the General Assembly UIRR members held an extensive workshop with European Commission officials from DG MOVE to discuss the challenges that lie ahead and to consider the measures needed to improve the quality performance of rail freight, to create a fair, mode-neutral regulatory environment and to support the enhancement of Combined Transport during the coming 2019-2024 legislative period. 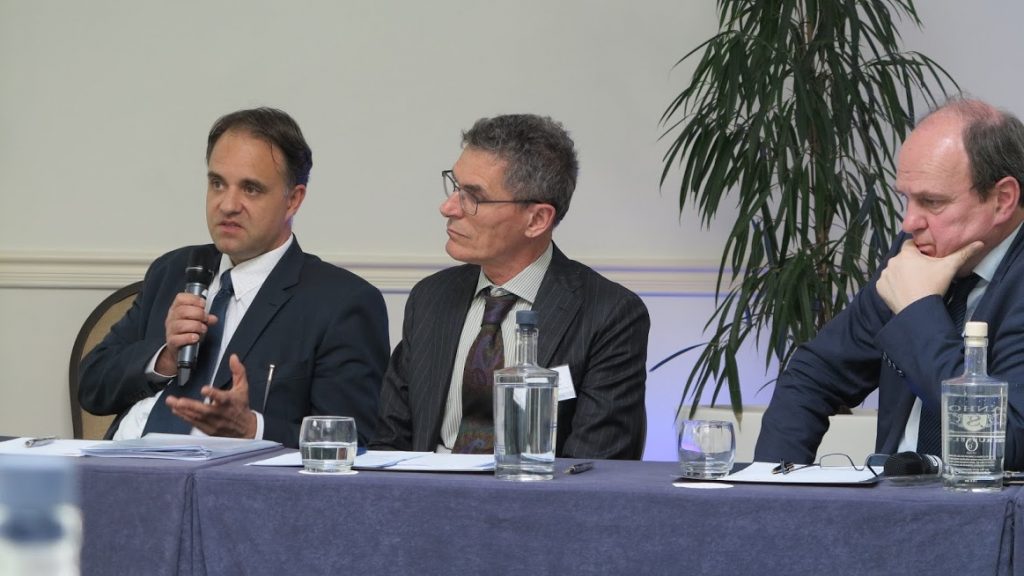 UIRR, as the association of European intermodal transport, developed its membership by adding three new members – Metrans, VIIA and WienCont, four new technology partners – Combipass, GATX Europe, Railwatch and Wielton, and signing MoUs with two national peer associations – the Rail Freight Group of the UK and USER of Romania, during 2018.

UIRR remains committed to its mission of ’Growing the market for Combined Transport based on technical merit and management excellence’.