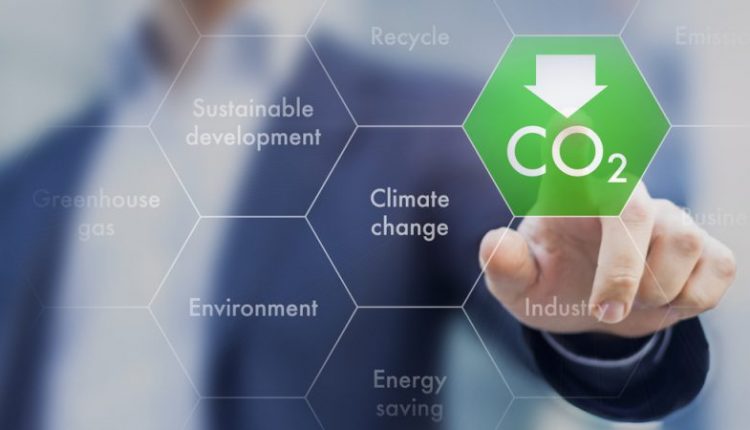 Environment Committee MEPs said on Wednesday that only two of the eight scenarios (“pathways”) proposed by the European Commission in its November communication would enable the EU to reach net-zero greenhouse gas (GHG) emissions by 2050, the commitment made by the EU under the Paris climate agreement. They support the Commission in pushing for these two scenarios.

Reaching this goal in the most cost-efficient manner requires raising the 2030 emission reduction target from 40% to 55% compared to 1990 levels. They call on EU leaders to support raising the level of ambition at the EU summit in Sibiu in May 2019, ahead of the UN climate summit in September.

The EU’s net-zero strategy should prioritise direct emissions reductions and enhancing natural carbon sinks and reservoirs (such as forests). Carbon removal technologies, that have yet to be deployed on a large scale, should be used only where no direct emission reduction options are available.

In a separate text adopted on Tuesday, Industry Committee MEPs believe that renewable energy and energy efficiency are key to achieving the transition towards a net-zero GHG economy. EU leadership in these areas would demonstrate to the world that clean energy transition is both possible and beneficial. They also underline that efforts to achieve climate neutrality may be spread unevenly across the EU, as member states have different starting points.

Investing in circular and bio-economy

MEPs consider that the transition towards a net-zero GHG economy also presents significant opportunities. Investment in industrial innovation, including digital technologies and clean technology, is needed to improve growth, competitiveness and create jobs e.g. in a growing circular economy and bio-economy. MEPs also underline the importance of having a predictable energy and climate policy for investors, so that they can make long-term investment decisions.

Finally, MEPs reiterate the Parliament’s position to allocate at least 35 % of the expenditure on research (Horizon Europe) to support climate objectives.

Parties to the Paris Agreement are invited to communicate, by 2020, their mid-century, long-term low GHG emission development strategies. In the Communication “A Clean Planet for all” adopted on 28 November 2018, the Commission presented its strategic, long-term vision for a climate-neutral economy by 2050, including eight possible pathways.

The Communication presents options, allowing for a thorough debate on the way forward to 2050. This debate should allow the EU to adopt and submit an ambitious strategy by 2020 to the UNFCCC as well as set the direction of the EU’s future climate and energy policy.