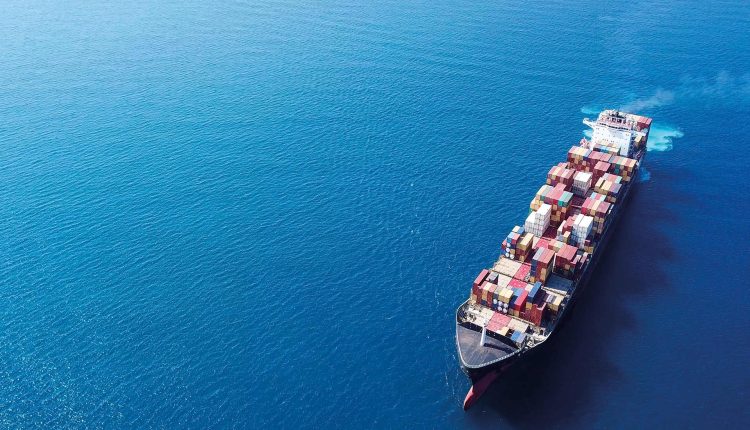 Current measures of competitiveness in the global liner shipping market are incomplete and therefore inaccurate and fail to take full account of the degree of co-operation between carriers which results in a more highly concentrated industry, to the serious detriment of shippers worldwide.

This conclusion is one of the findings presented in the Container Shipping Market Quarterly Review for Quarter 1 2022 prepared by MDS Transmodal (MDST) in collaboration with Global Shippers Forum (GSF).  A modified measure is proposed, based on the alternative indicators suggested in a recent study produced by OECD/ITF and MDST that better reflects the degree of cooperation by lines, not just through the three big alliances but also agreements under which lines in different Alliances operate shared services.

Competition authorities until now have relied on traditional but incomplete tools to assess the level of concentration across trades, most commonly the Herfindahl–Hirschman Index (HHI). However, this indicator does not take into consideration the full extent of co-operation between shipping lines permitted under block exemption and other anti-trust immunity provisions. When these ‘inter-Alliance’ consortia are included the concentration of the market, as measured by the modified HHI, is much higher.

As an example, the graph below compares the traditional HHI of the Trans-Atlantic trade over the period 2006-2021, compared to a Modified HHI (MHHI), which includes the inter-Alliance agreements on that trade.  The Modified HHI exceeds the accepted threshold of 2,500 points at which an industry is considered ‘highly concentrated’, by most competition regulators. 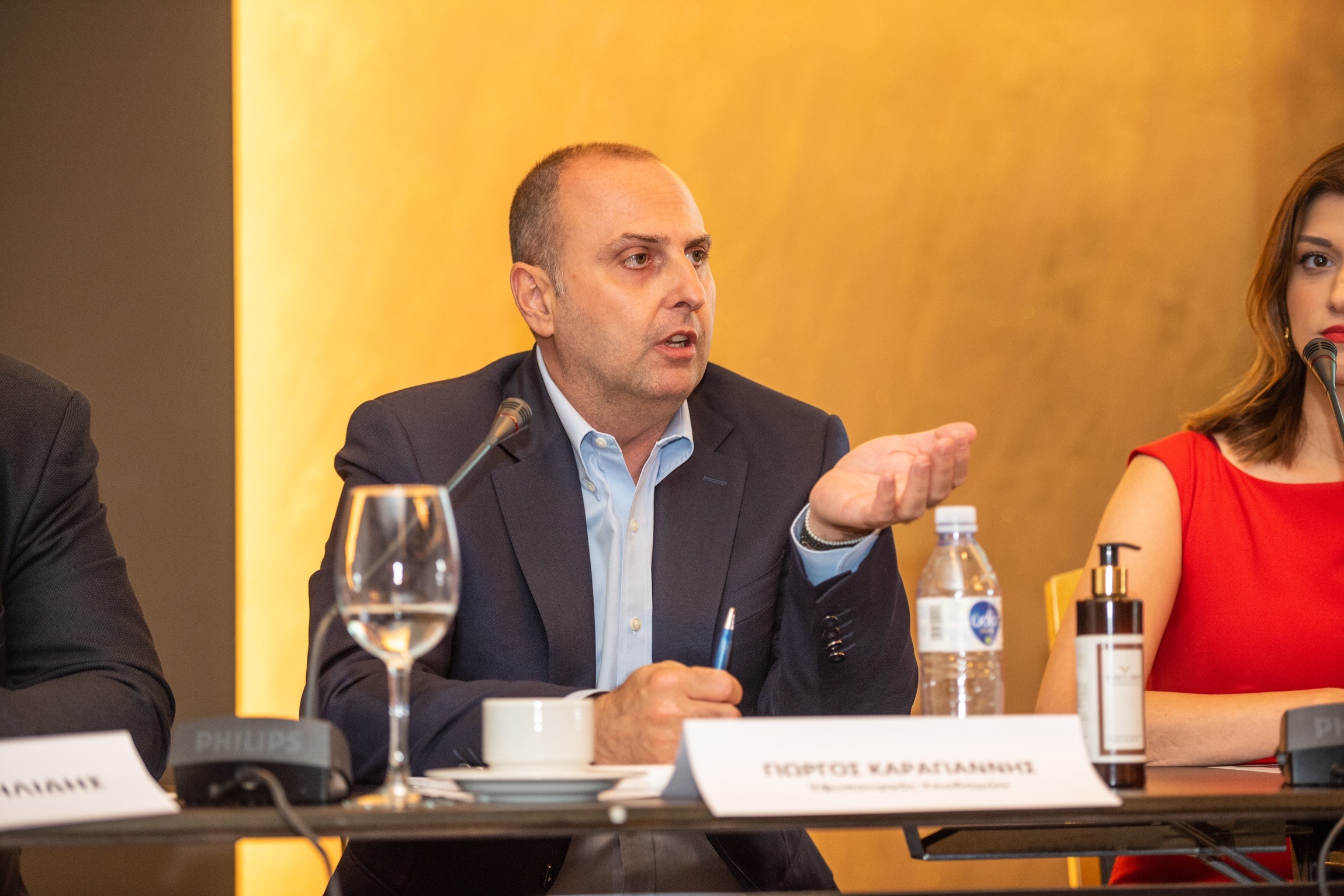 On this basis GSF believes the recent ‘Fact Finding Investigation 29 –  Final Report’ published by the US Federal Maritime Commission in May this year does not yet provide a complete picture, as the report maintains the liner trades serving the USA can be characterised as exhibiting ‘vigorous competition’ because their HHI has been measured at below 2,500 points.

GSF urges the FMC and all other competition authorities to utilise the more accurate MHHI measure in its assessments of the container shipping market, and in particular of the concentration in market share achieved through all agreements permitted under block exemption and anti-trust immunity provisions.

“This breakthrough analysis lays bare the degree of dominance that many shipping lines actually have in the key global trades,” comments GSF’s Director James Hookham.  “Current measures of market concentration are only seeing part of the picture. Not only are there consortia operations within the three main Alliances, the number of separate consortia that exist consisting of lines from different Alliances is also significant.”

“Competition authorities should urgently revise their measures of competition to reflect the reality of the container shipping market and ensure they capture the full extent and effects of shipping line co-operation, as experienced by shippers”.

It is GSF’s contention that a lack of, or reduction in the levels of competition, leads directly to poor service quality for shippers.  This is borne out by other findings in the ‘Quarterly Review’. The number of port calls achieved (in comparison with those scheduled) fell to 68%, the lowest level recorded since this analysis began in 2020 and, though capacity lost through skipped ports in Europe declined in Q1 2022, it continued to rise in both Asia and Australia with shippers consequently suffering from further export delays.

Comments from Mike Garratt, Chairman of MDS Transmodal bear out this conclusion, “Several shipping consortia arrangements involve the constituent shipping lines controlling more than 30% of capacity in the Asia to Europe market, in excess of the principle established in the EU’s Consortium Block Exemption Regulation. Scheduled capacity between world regions has fallen and though our analysis indicates that service reliability has now stabilised the number of port calls skipped continues to grow.”