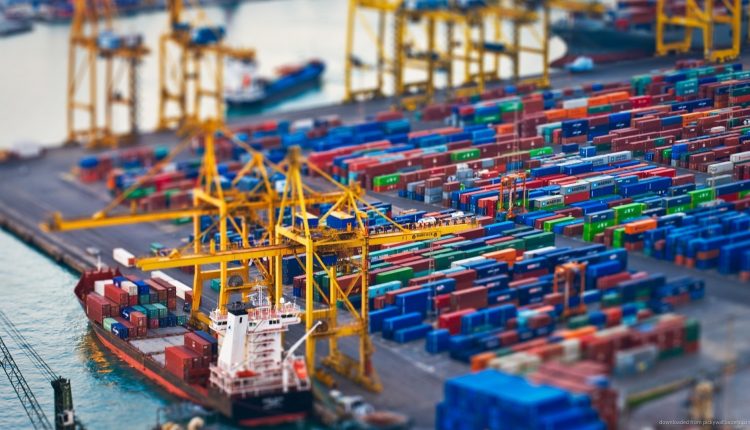 German–Hellenic Chamber of Industry and Commerce: Logistics sector in Greece could become stronger than Tourism

Greek logistics industry accompanied by the development of freight centers, could nearly triple its contribution to country’s GNP -currently at 11%-, obtaining revenue equal to three times the “tourism product”.

This was reported at a German-Hellenic Chamber’s event held last Wednesday morning on the occasion of the announcement of Greece’s first participation with a National Pavilion at the international exhibition for transport and supply chain, Transport Logistic, in Munich, Germany.

Greece has already been “scanned” by large multinational schemes, having a strong presence in the logistics sector. 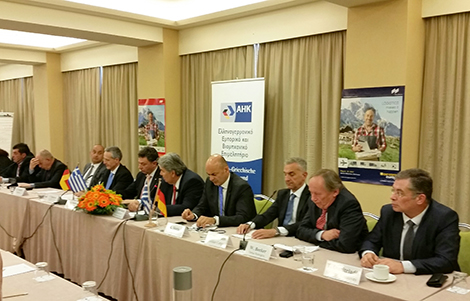 This is because, as stated, recent developments of infrastructures in ports and airports, the gradual completion of major highways, R/R projects, the expected Freight Center construction in Thriassio, near Athens constitute a positive substrate for entrepreneurship, while shaping a new framework for collaborations among businesses in the area, many of which come from Germany as, to list a few, the recent investments of DB Schenker, DHL and Fraport.

As far as Greece’s logistics potential, as already noted, the supply chain sector contributes 11% to the GDP, while, according to analyses, the figure may reach 30% because the companies have shown resilience during the recession years and are expected to significantly increase their figures. They have proven to be reliable partners to large foreign companies offering flexibility and competitive rates. It is eminent that as freight flows increase, the transit operations give gradually their place to added value services, while clusters are formed in the market, most significant being the ones comprised of cooperating infrastructure institutions.

As was pointed out, Greece will participate -for the first time in a major international supply chain exhibition- with a National Pavilion and 15 large companies from the logistics sector. Transport Logistic is organized by the Exhibition Organization of Munich from May 9th to 12th, at Munich’s Exhibition Center.

“This initiative will have continuity, as the Chamber plans to organize more national pavilions – where feasible- at other international exhibitions, which officially represents in Greece, aiming to both economies of scale, and the best country promotion to foreign markets”, Dr Kelemis pointed out.