Representatives of Volvo, the automotive logistics company ARS Altmann AG and other participating service providers today celebrated the arrival of the first train with Volvo vehicles from China at the railway terminal at the Kluizendock in Gent, Belgium.

With immediate effect, vehicles of the Swedish OEM Volvo will be transported between China and Europe in several round trips per week. The total volume amounts to around 40,000 vehicles per year. The vehicles are transported as part of an integrated hybrid concept developed by ARS Altmann AG together with its partner Intermodal Container Logistics Vienna (ICL). The concept for the New Silk Road relation envisages the combination of covered, double-deck car transport wagons on the section between Belgium and Poland and 40-foot containers on the section between Poland and China. 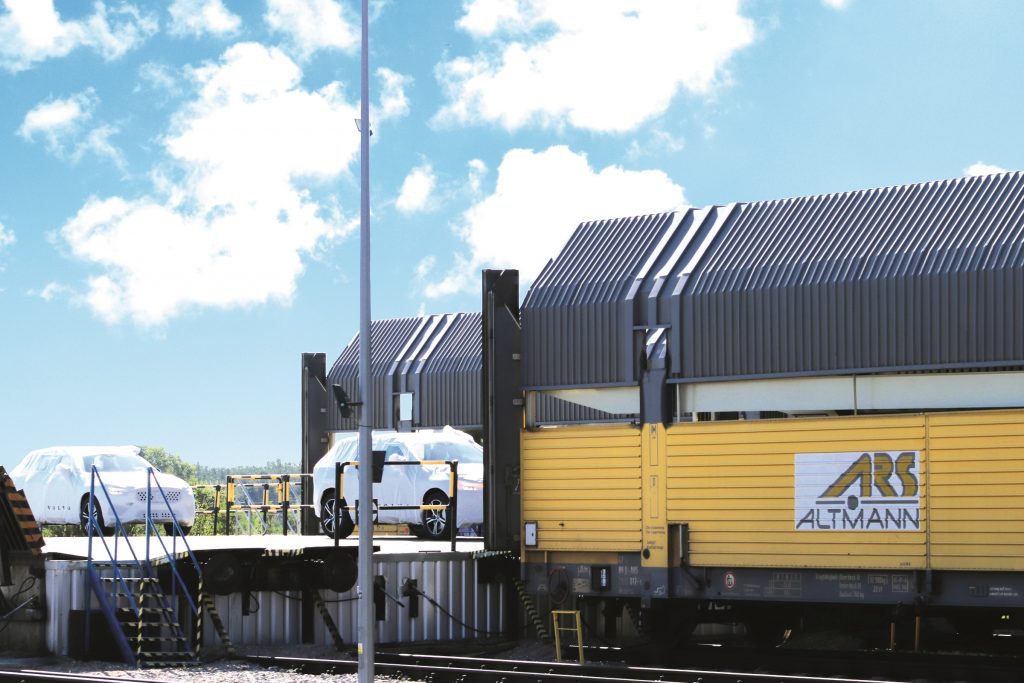 Last year ARS Altmann AG had already successfully placed the first continuous automotive RoRo train from Bremerhaven to Chongqing on rail. This project was transacted via the company’s own terminal in Chernyakhovsk near Kaliningrad (Russia), which is designed for both European and Russian railway wagons.

With the new hybrid concept, ARS Altmann AG now offers its customers a further solution on the New Silk Road, which is becoming more and more important. “Customers benefit from the advantages of rail transport with more reliable and shorter throughput times and far greater sustainability and climate compatibility compared to sea freight with both solutions,” says Frank Lehner, Director Internationalisation at ARS Altmann AG.

The route between China and Europe runs via Kazakhstan, Russia, Belarus and Poland. Depending on the destination, the journey takes about 18 days. 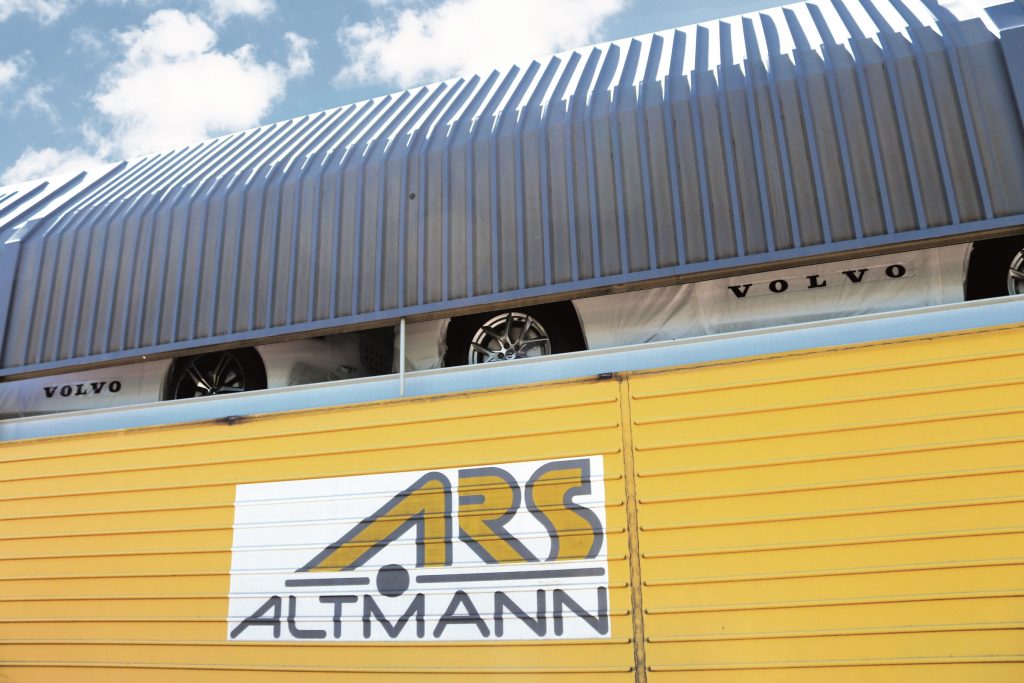 Frank Lehner sees great potential in vehicle transport on the New Silk Road: “In recent years, the Chinese automobile market has gained enormous importance for European OEMs. At the same time, the export volumes of vehicles produced in China by international manufacturers and the exports of electric vehicles by up-and-coming Chinese manufacturers are on the rise.

For these globally operating customers, the products successfully established by ARS Altmann AG offer an optimal solution for being able to react even more quickly to dealer requests. “In addition, they enable direct delivery to central China, which is economically catching up with the major cities on the coast,” says Frank Lehner. ARS Altmann AG’s medium-term goal is to establish covered automobile transport wagons as a fixed component of transports on the New Silk Road. Frank Lehner adds: “We are currently in talks with potential customers from Europe and China, but also from Korea and Russia in order to win them over to the New Silk Road”.