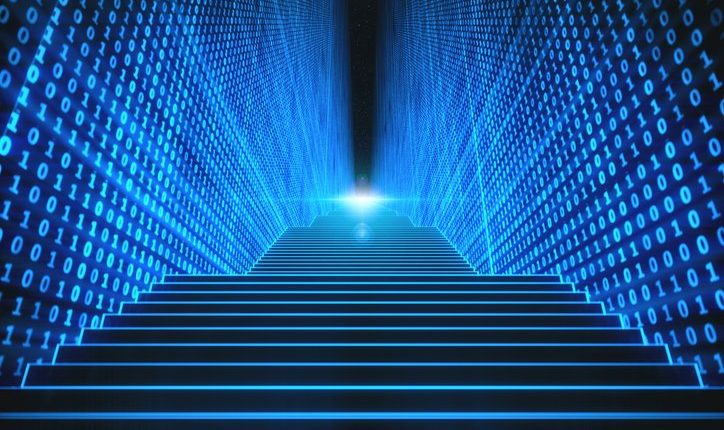 IATBA would aim to bring together companies engaged in exploring the potential of blockchain and distributed ledger technologies (DLT) to transform digital services at a global level. The BBVA announcement said the financial services group would join IATBA along with four other banks, but did not reveal the names of the other banks in the report.

The initiative was announced Tuesday at the EU blockchain roundtable event, called “Bringing industries together for Europe to lead in blockchain technologies,” in Brussels. The event itself was aimed to garner support from private blockchain and DLT experts to contribute to the EU’s strategy regarding these technologies.

“This association will work to promote interoperability between these technologies [blockchain and DLT], develop sector-specific guidelines and protocols, promote EU standards across the world and provide information for the implementation of Europe’s blockchain strategy,” the BBVA report said. 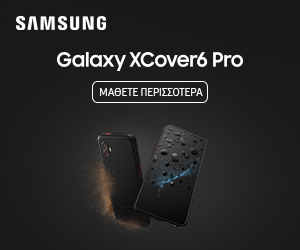 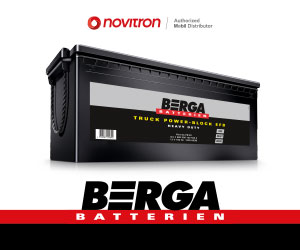