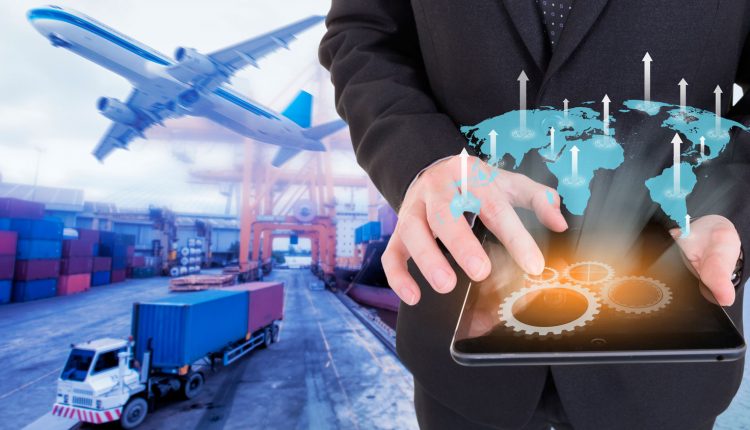 The Transport Ministers of EU Member States have adopted the progress report tabled by the Bulgarian Council Presidency on the Combined Transport Directive last Thursday in Luxembourg.  The Intermodal Working Group of the European Council has met nearly a dozen times under the leadership of the Bulgarian Presidency during the first half of the year.

The parallel consideration of the road legislation contained in the First Mobility Package by the Transport Council has impacted the work on the Combined Transport Directive, preventing the achievement of the partial compromise desired by June.

Contentwise, the most important issues are:

UIRR follows the developments in the Intermodal Working Group with great concern, aiming to provide regular updates and detailed background information to the Member State Ministries of Transport participating in the debate.  Hopefully, as the political compromise is reached on the relevant road legislation such as access to market, posting, pay and working time of transport workers, the pressure resulting in unfavourable ideas will be relieved.

With a view to achieving a political compromise by the December Transport Ministerial Council, it is the task cut out for H.E. Norbert Hofer, Austria’s Minister of Transport (picture on the left) and the Austrian Presidency that takes over the chair for the second half of 2018, to continue the legislative work in the Council from 1 July on.