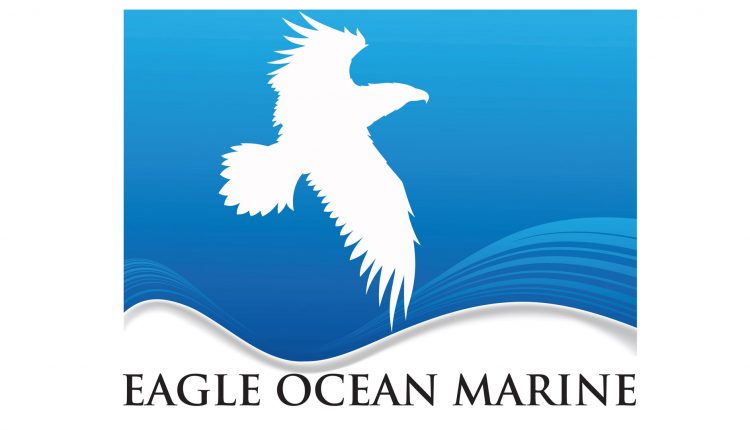 Eagle Ocean Marine (EOM), the American Club’s fixed premium P & I and FD & D facility, has reported steady growth and solid profitability in its eighth year of service to the global maritime community.  Having renewed its reinsurance program last summer with its co-venturers at Lloyd’s, EOM’s first-class operating performance, together with its unsurpassed reputation for service excellence, point to continuing success over the years ahead.

In a recent circular to its Insureds, their brokers and other business associates, EOM provided a status report on its current circumstances, highlighting the progress it had made in developing both market share and profitability.  In conjunction with this, EOM also announced the publication of a new prospectus, providing insights into its business model and promoting its special appeal to both current and future Insureds.

Offering attentive, competitively-priced Protection and Indemnity and Freight, Demurrage and Defense insurance to the operators of smaller vessels, typically those in local and regional trades, Eagle Ocean Marine provides the benefits of American Club primary cover and service capabilities, co-venturing the first layer of insurance protection with underwriters at Lloyd’s on a quota-share basis.  Lloyd’s syndicates also participate in the facility’s excess-of-loss reinsurance arrangements for limits up to $500 million per risk.  In this way, Eagle Ocean Marine offers the unsurpassed levels of service associated with an International Group club, underpinned by the impeccable security of reinsurance at Lloyd’s.

EOM insures ships from all over the world except the United States.  It continues to enjoy a strong presence in Asia, approximately 41% of its business currently being derived from Greater China and Northeast Asia and 38% from South and Southeast Asia.  However, its share of the European market is also growing, tonnage from EMEA standing at about 16% of its total portfolio.

EOM’s revenue has increased respectably over recent years.  Its premium income for the most recently completed facility year stood in excess of $10 million for the first time.  Premium volume for the current facility year is about 20% higher than the previous year at the same point.  It is expected that steady revenue growth will be maintained into 2019 and beyond.

At the operating level, the last several years have enjoyed consistently good results.  The incidence and severity of claims have remained at moderate levels, reflecting a prudent policy of risk selection and premium pricing, notwithstanding a highly competitive commercial environment.  Since it commenced operations in 2011, EOM has to date generated an aggregate combined ratio below 70%.  This, together with confidence in EOM’s prospects generally, continues to inform the excellent relationship which exists between the American Club, as primary insurer, and its supporters at Lloyd’s.

Speaking in New York, Joe Hughes, Chairman and CEO of Eagle Ocean Agencies, Inc., which manages the facility on behalf of the American Club, was thoroughly upbeat: “We are very pleased to report that Eagle Ocean Marine continues to enjoy a strong operating performance.  Its increasing market share and steady profitability speak to outstanding prospects for the future.  We remain determined to make EOM a growing success for all its stakeholders: its Insureds, the American Club, its reinsurers, and its many other business associates and friends. In a rapidly changing market landscape, the importance of underwriting discipline and unsurpassed service has never been greater.  In this respect, we continue to take the long view as to developing market share.  We will not lose sight of the principles which have built EOM’s reputation in recent years as the touchstone for its success in the future. Inspired by the traditions of classic P & I mutuality, EOM will continue to occupy a special place in the fixed premium domain for all those who desire a high-quality, but realistically priced, approach to their insurance needs.  We are confident that EOM’s business model, which has been so successful to date, will continue to enjoy the support of the shipping industry over the years ahead”.