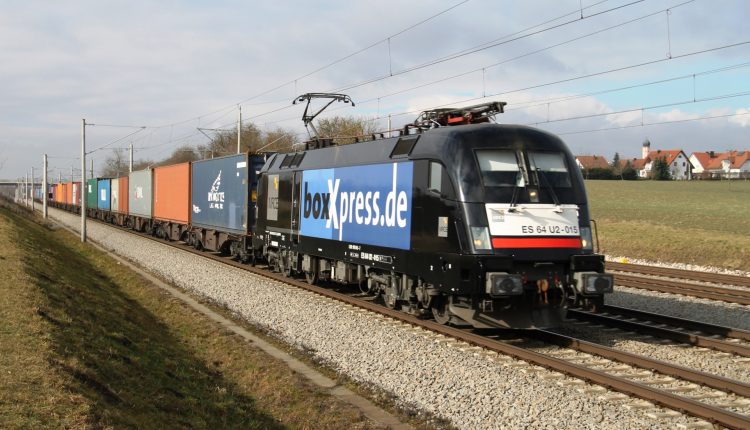 TX Logistik expands its network with a new Rotterdam connection

TX Logistik AG (TXL) is expanding its European network further and, as of 1 July 2019, will be enhancing its Ocean Rail Logistics range with a connection between the Port of Rotterdam and Kornwestheim near Stuttgart.

“The new service now also connects businesses in BadenWürttemberg with the with the busiest seaport in Europe,” says Berit Börke, Chief Sales Officer at TX Logistik. “We are using the boxXpress.de train system, in which we have been involved since its foundation and which has proven successful for many years in seaport hinterland transport to and from Hamburg and Bremerhaven, on account of its high stability and reliability”.

Initially, three round trips per week are planned. The terminal in Kornwestheim will be directly connected to the Rotterdam terminals RSC, Euromax and ECT Delta at the start of operation. That means that the large container terminals will be served both on the Maasvlakte and in the Rotterdam city area. All other terminals in Rotterdam can be supplied by reloading.

Berit Börke adds, “The network extension to Kornwestheim is not only an ideal addition to our connections from Rotterdam to Nuremberg and Munich, but also stands for our commitment to flexible and environmentally friendly transport solutions by rail and our vision of zero emission logistics”.